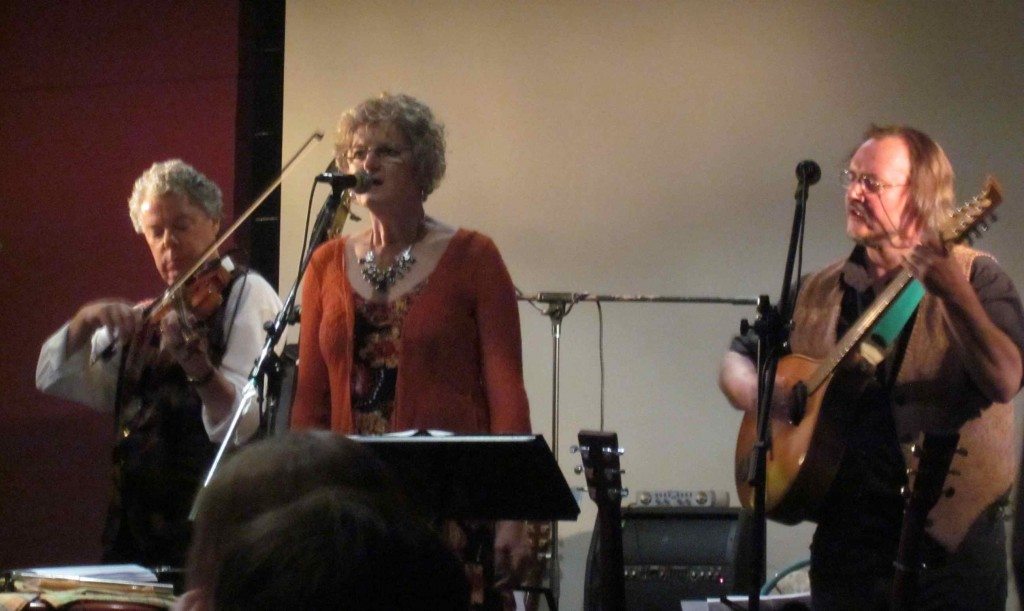 Background of this project: Local singer Christine Wheeler got hooked on the musical possibilities within Henry Lawson’s poetry thanks to her friendship with another Blue Mountains musician, the Late Chris Kempster. In 1989,

Thanks in part to a Cultural Partnerships Grant from the Blue Mountains Council in 2011, Christine was able to bring together an impressive group of mainly mountains based musicians and record ‘Rain in the Mountains: Songs from Henry Lawson’.
About this concert: Beginning with Australia’s Henry Lawson, the poet who gave voice to Australia’s emerging identity, the concert embraces songs by Bob Dylan, the reluctant prophet of a generation and Victor Jara, whose songs became a potent weapon for political change. There are works by iconic Greek composer Mikis Theodorakis, American Nanci Griffith and anonymous songs from 19th century Ireland and 14 th century Spain that continue to speak of universal human dilemmas.

Joining Christine on 7th Feb will be:

Leigh Birkett, a skilled and flexible accompanist on guitar and bouzouki, brings a vivid originality to arranging these beautiful songs.

Michael Vidale, one of Sydney’s most sought after bass players who claims a brief early childhood encounter with Louis Armstrong is to blame for his musical notoriety.
and other guests from the original recording.

What they produced is jawdroppingly beautiful, with the power to evoke tears and laughter in the one concert !

‘among the very best … the playing is top quality throughout and your singing is a real pleasure to listen to.’ Steve Ashley, The Albion Band UK

‘your warm and compassionate singing made me shed a tear for the truthfulness of the lyrics’ Cliona Molins, music educator, Sydney

SINCE POSTPONEMENT DUE TO OCT FIRES, THIS CONCERT IS WARMLY  ANTICIPATED.

8pm pre-concert interview with band by the Music Hunter and filmed live!

Join the studio audience!    (Entry to interview is a special thanks for pre-booked ticket holders)

Delicious food and drinks available upon arrival and during intermission