Once upon a time (April 25 – 27), in an out of way Village (Lithgow) on the wrong side of the tracks (Lithgow Showground), in an isolated region (backside of the Blue Mntns) on a remote planet (the one on the other side of Mars), in far flung universe (lost me) in a distant galaxy …, there was a small festival called Ironfest: – See more at:

‘An Arts Festival with a Metal Edge’ – Ironfest celebrates working and playing with metal.
Held annually in Lithgow on the closest weekend to Anzac Day, Ironfest brings together artists, designer/makers, blacksmiths, performers of all kinds, musicians, historical re-enactors and machine enthusiasts & hobbyists from all over Australia, and the world. 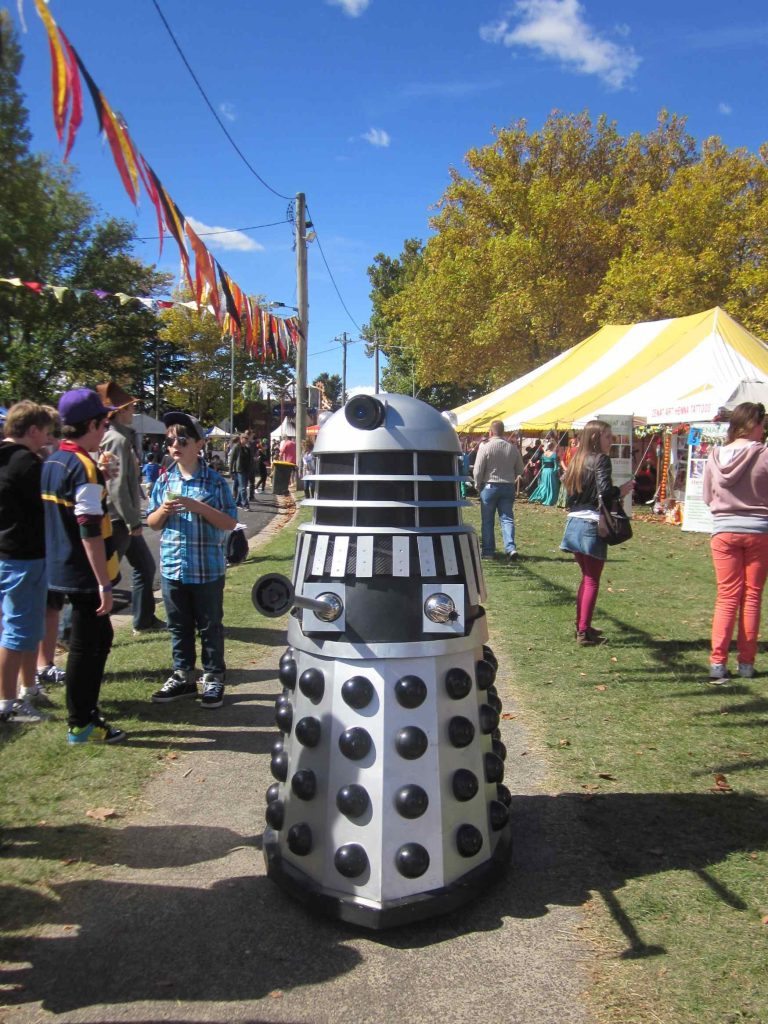 Historical displays by local museums, as well as other institutions, such as the Sydney Powerhouse Museum, present stories of our past through exhibition and presentations

by experts in their fields of study.

Ironfest endeavours to present the unusual and the unexpected in music, performance and art. 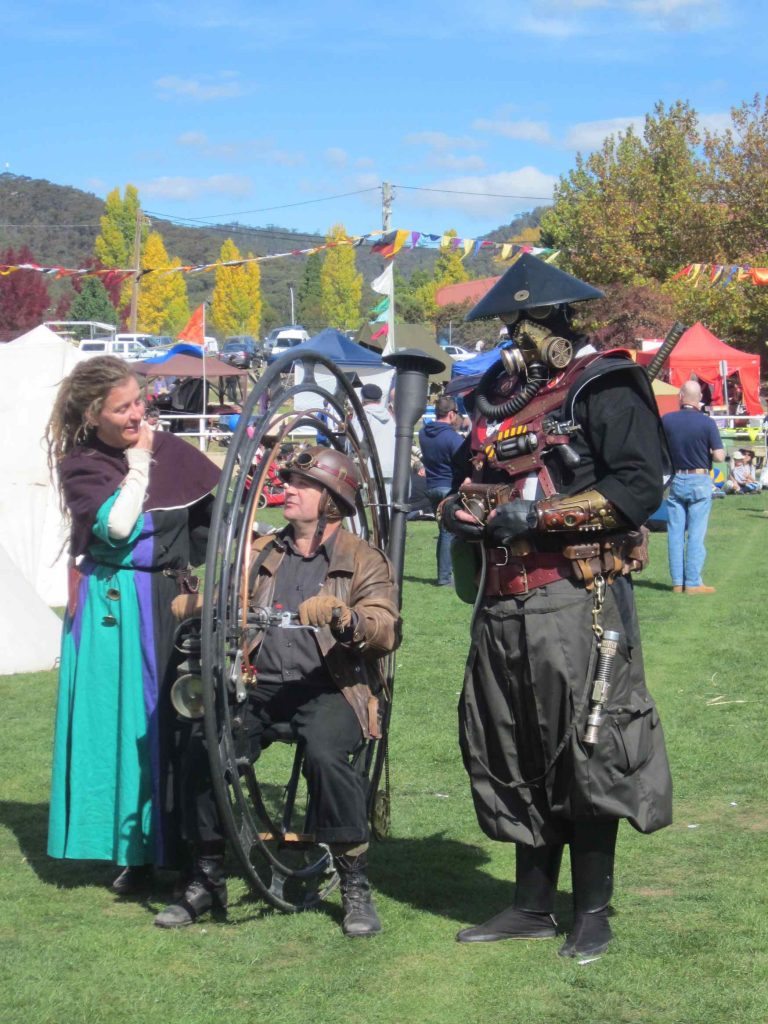