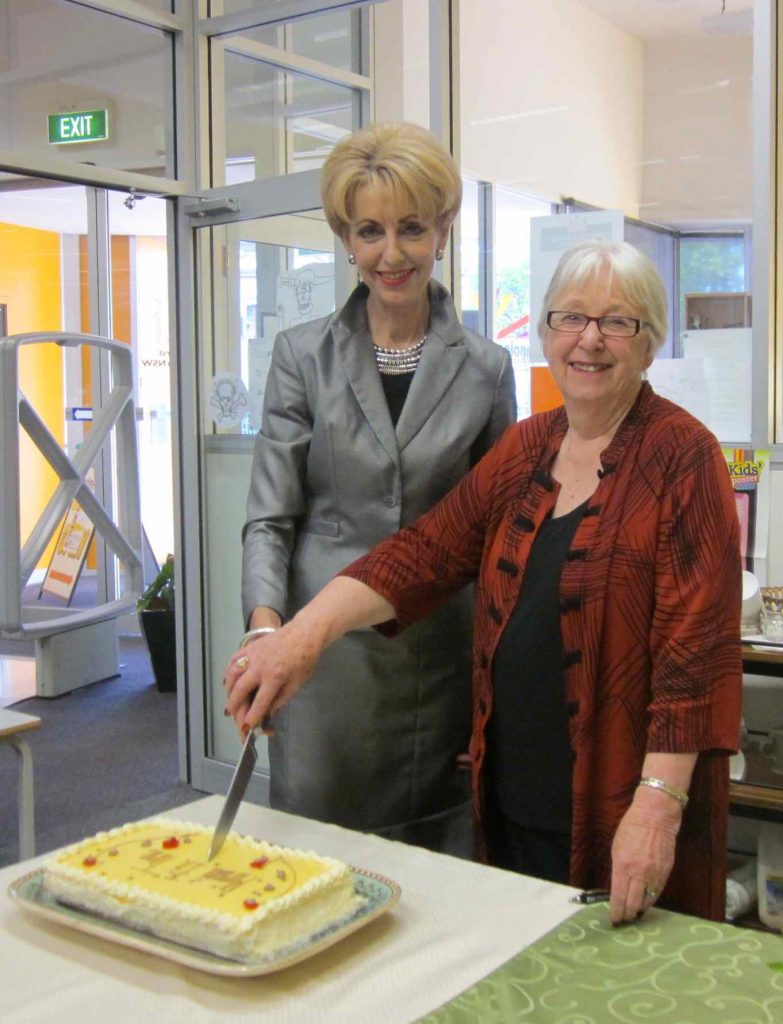 Photo is from the launch of Joan’s book, A Moment in Time.