Nestled below the western and northern edges of the Blue Mountains plateau, 125 km north west of Sydney, this fertile valley has nurtured generations of peoples, from nomadic hunters and gatherers, to miners, orchardists and breeders of cattle and other livestock, to more recent smallholdings and family lifestyle acres.

The Hartley Valley boasts:
History tracing back into unknown time through the Aboriginal tribes who met and traded here, the Darug, Gundungurra and Wiradjuri peoples

Colonial architecture dating from 1833, after the first Europeans  crossed the sandstone cliffs that formed a barrier to the expansion of young British colony (in 1813), and formed a settlement and administrative centre in Hartley

Memories of the shale oil industry from 19th century around Hartley Vale immortalised in names like Kerosene Creek  and the abandoned mine shafts in the surrounding hills.

Arts and crafts,  musical instruments, gardens of beauty, coffee and Pizza and burgers and fine dining.

And lots of Big Backyards 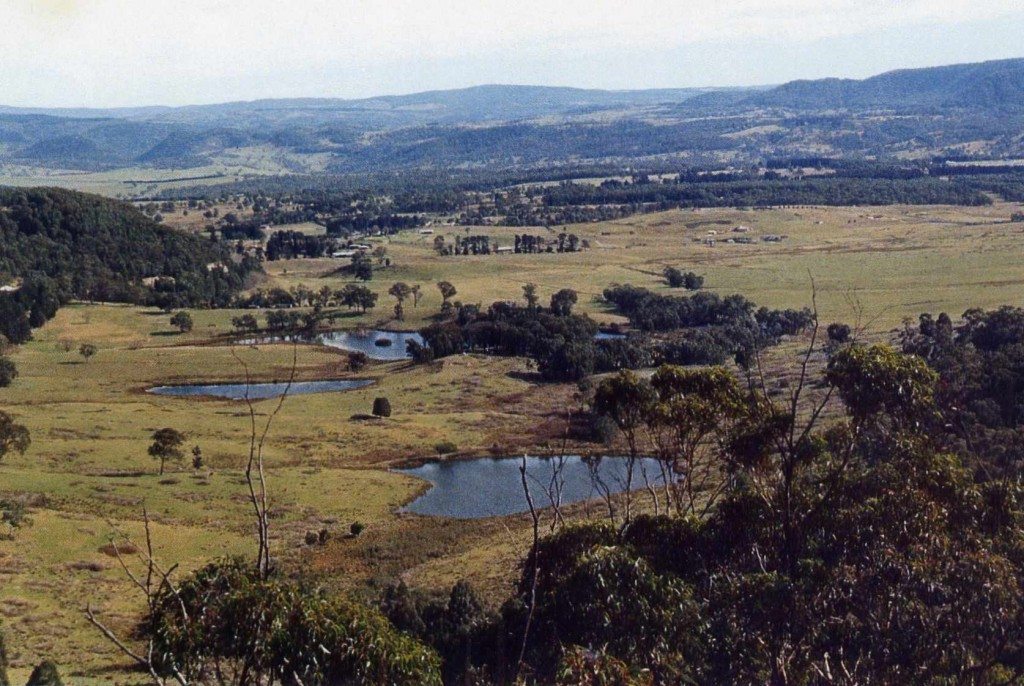 For a map of the locality,  try this: Hartley Valley Community Information – Google Maps