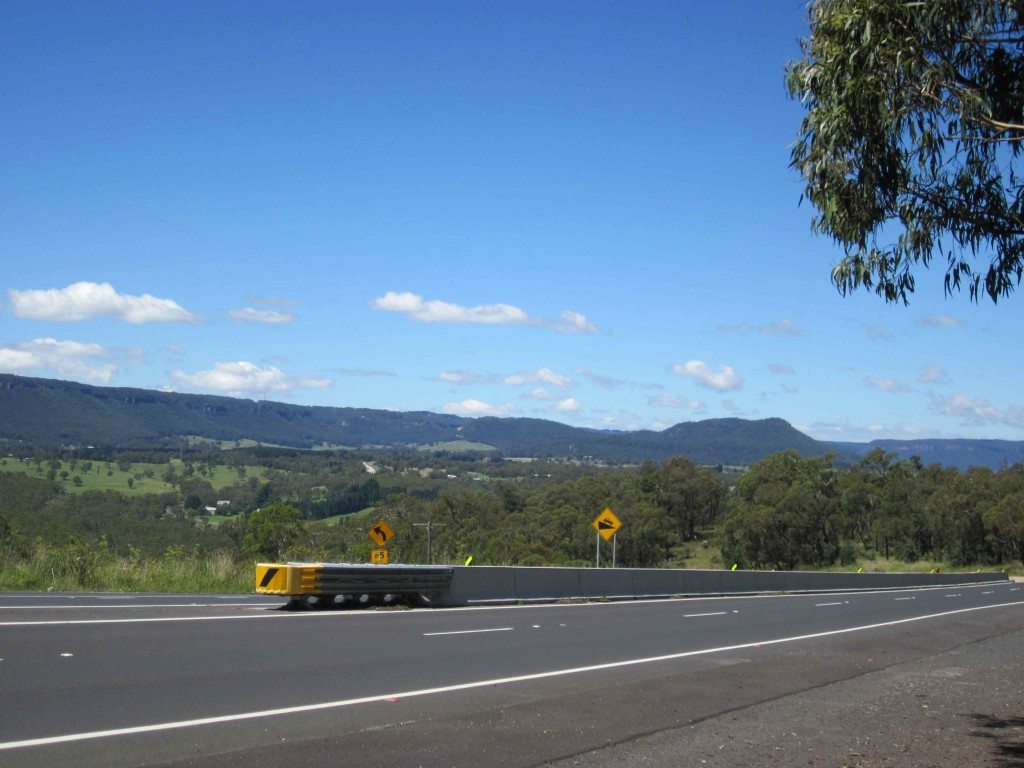 It affects us all!

The upgrade of the Great Western Highway between Mount Victoria and Lithgow was announced in May 2008 with an initial study area. In June 2008, study area investigations and community consultation began. A background report was also prepared in June 2008.

Five corridors for investigation, including the Newnes Plateau corridor were announced in November 2008, for public comment.

In March 2009 the Department of Defence indicated a long term commitment to the Marrangaroo Army Base and that a highway would not be compatible with its activities on the base.

In April 2009, as a result of community submissions, additional investigations and the decision to no longer consider the Newnes Plateau corridor, four modified corridors were confirmed.

The confirmed corridors were then investigated to assist in the development of feasible route options. These investigations involved:

In May and June 2009 community route option development workshop days were conducted. At these workshops the project team and community:

In August 2009, it was announced that further investigations would focus solely on the orange corridor.

A value management workshop was held in November 2009 attended by community participants and representatives from government agencies, consultant specialists, the project team, councils and environmental, Aboriginal and business groups.

A technical workshop was held in February 2010 and considered the outcomes of the value management workshop, the findings of the additional geotechnical, design, constructability and Aboriginal heritage investigations, additional information gained from the community and stakeholder consultation process, and cost estimates.

Comments and suggestions submitted by the public were a key input into both the value management and technical workshops, influencing the road design and the refinement of options.

In May 2010 a preferred route was announced.