May 2013 marked the two hundredth anniversary of the first crossing of the Blue Mountains by Europeans, when the Hartley Valley became the gateway through which the West of New South Wales would be developed.

To mark this important anniversary a number of events have been held in Hartley. All promoted under a logo that draws its inspiration from the valley and its geology.

Behind the Hartley Rocks Logo

A place known to the Wiradjuri and Gundangurra people of these parts for thousands of years prior to the first writings of European history.
People whose record is marked deep in the rock of this valley.
People who left rocks, fashioned for their use, as evidence of their presence.
A place discovered by Europeans in 1813.
A place that shows a change in scene and geology that offers the prospect of access to the plains beyond.
A place encompassed by a sandstone rock escarpment that melds into a valley of granite.
A place through which convicts carved a road, leaving their pick marks written in the rock.
A place that nurtured early settlers and offered prospects; that led them to cut hearthstones from its rock.
A place that on examination yielded coal and torbanite from within its rock,
A place that could nurture and provide wealth 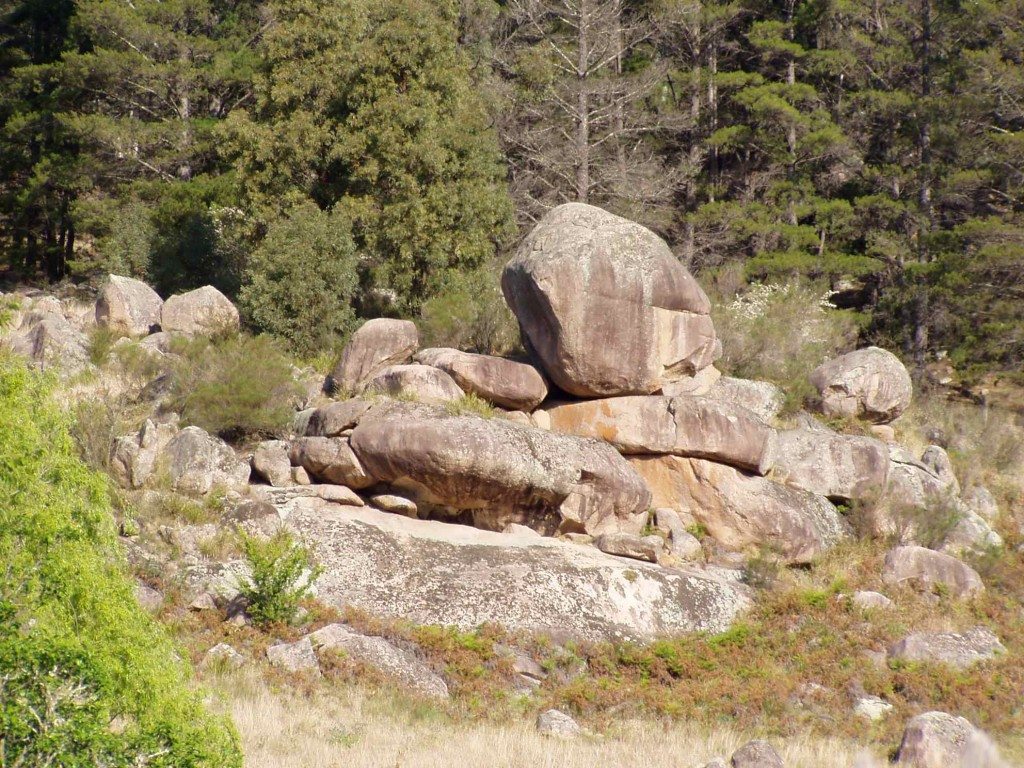 And then the greatest rocks of all; the mighty rock tors that dot the valley, rocks that have resisted the elements for millennia and still stand.

Watchers of the journey

The passing of time and people.

Rocks that know all. 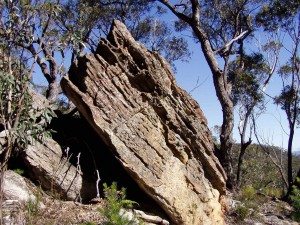 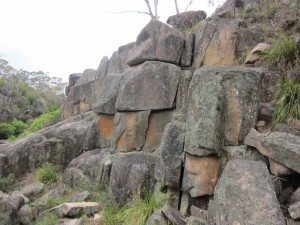 The Events held in 2013 in Hartley were:

Saturday 18th May – Hartley Historic School – the opening of A Moment in Time, an exhibition reflecting on the earliest history of the valley and the consequences of the crossing. The exhibition will include many images never before displayed outside of the inner sanctums of the State and National Libraries. This exhibition will be open until mid June when it will be demounted and go on tour. This is a gem not to be missed, and we owe a huge vote of thanks to valley resident historian Joan Kent, the exhibition’s producer/curator (and her long suffering husband Tom).

Saturday 25th May – Hartley Historic School Music, Markets and Plane Spotting. Join us for a memorable day of lively music, varied market stalls, and the opportunity to view the Bicentennial Flyover as many planes pass over the school during the day.

Saturday 26th & Thursday 30th May and Sunday 2nd & Sunday 9th June A very rare opportunity to join guided walks over most of the route of the original 1814 Cox’s road between Mt York to Glenroy, largely through private property, and walk in the footsteps of Blaxland, Lawson and Wentworth.

Saturday 1st June will be the official opening of the A Moment in Time exhibition by the Her Excellency Marie Bashir AC CVO, Governor of New South Wales, and the inauguration of a plaque to commemorate the event. This will occur immediately after the official opening of a walking track in the Hartley Historic Site. The track will provide access to the granite tors above the village, as a place to contemplate the consequences of the first crossing of the Blue Mountains by Europeans.

There are links to several Websites focussing on the History of the Hartley District as well as the Bicentenary of the Crossing of the Blue Mountains on the Links Page – scroll down to History.

Lots more information about background history, differing ways the Crossing will be commemorated across the Blue Mountains and information about those who have put so much time and effort  into making this a commemoration to be remembered can be found in the Heritage nletter 27 May-June 2013 – the Newsletter of the Blue Mountains Association of Cultural Heritage Organisations Inc.

From this edition of the Heritage Newsletter:

The servants and kangaroo hunter

THE NAMES of Blaxland, Wentworth and Lawson already household names in Australian history are being thrust before the community with regular monotony as this year’s Western Crossings bicentenary celebrations and commemoration proceed But what of the lesser known characters in this much lauded adventure.

Marcia Osterberg-Olsen of the Mt Victoria & District Historical Society has written and had published in the Sydney Morning Herald’s RSVP column a plea to find and to recognise the descendants of the three servants and the kangaroo hunter who accompanied the three explorers. Marcia wrote that there appears to be no record of these men.

Recently two of the convicts with Blaxland, Lawson and Wentworth have been named. The kangaroo hunter was John Burns or Byrnes and one of the convicts was Samuel Fairs, discovered recently by Christine Yeats, senior vice president, RAHS. Christine found the information on a petition written in 1817 by Samuel Fairs to the Governor.

Crossing – The Play – by Blaxland and Daughter was performed in the Blue Mountains,  and Lithgow in May and June 2013

Blaxland and Daughter was founded in February 2012 by Wendy Blaxland and her daughter Jessica Blaxland Ashby to bring exciting new theatre to audiences of all ages. Wendy and Jessica have already worked together in the theatre for over 10 years, primarily at Marian Street Theatre for Young People (MSTYP)  in Sydney where Wendy was President of the management committee for over 7 years.

Jessica and Wendy are making their official debut in 2013 with Crossing!, a historical family show performed as part of the bicentenary celebrations of Blaxland, Wentworth and Lawson’s 1813 crossing of the Blue Mountains. Gregory Blaxland himself is one of Wendy and Jessica’s forebears.

Through song and movement, the performers will took their audiences on a journey through their own past – from the 40 000 years of Aboriginal crossings to the Blaxland, Wentworth and Lawson crossing in 1813 to the early free settlers like Elizabeth Hawkins and her eight children. There were the true tales of terror, courage and humour as our forebears brave crossing the wild, wonderful Blue Mountains. The genuine historical diaries and lives of these early settlers came to life in songs and movement to celebrate our unique Australian history.

Penrith, Springwood, Katoomba, Lithgow Libraries brought this travelling exhibition which commemorated the crossing of the Blue Mountains in 1813 and provided a visual and informative focal point for the activities planned at each participating Library during that commemorative period.

The exhibition included images of historical documents, pictorial items and artefacts which tell the story of the first European crossing of the Blue Mountains between 11 – 31 May 1813. Visitors gained significant insight into the history of the local areas and the significance of the Crossing to both the indigenous population and the colonial history of NSW.